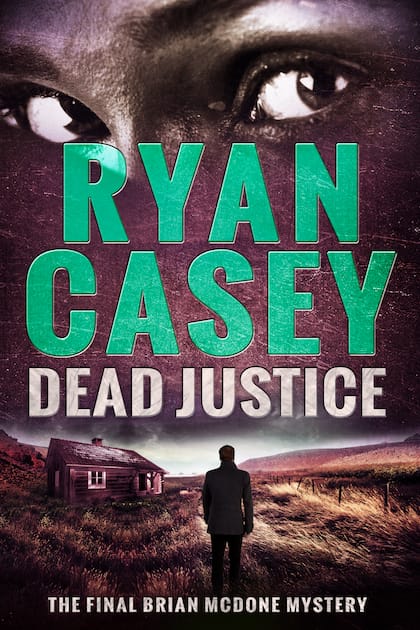 Amazon (Non-US)
About the Book

Detective Inspector Brian McDone has a secret, and it is tearing him apart.

A year has passed since the shocking conclusion of the Ritual case. Brian is constantly looking over his shoulder, living in fear of his actions catching up with him. But time has progressed, and it seems like recent history is dead and buried.

But the perils of police duty have no regard for Brian’s personal troubles. A girl is found dead, her body floating in a water tank atop a seedy Preston hotel. The death is dismissed as suicide. A tragic accident.

But Brian has been on the job long enough to know when something isn’t right. Especially when he discovers there’s no way the girl got onto the hotel roof without special security codes.

As he digs deeper into the case despite a staggering lack of evidence, Brian grows more and more convinced that something much darker than suicide is at play. And that darkness might just swallow him and those he loves up completely…

Packed with suspenseful twists and unpredictable turns, Dead Justice is the sixth and final book in the acclaimed Brian McDone Mystery series.

Other Books in "Brian McDone"

Ritual (Brian McDone Mysteries, #5)
Look Inside
Disclosure of Material Connection: Some of the links in the page above are "affiliate links." This means if you click on the link and purchase the item, I will receive an affiliate commission. I am disclosing this in accordance with the Federal Trade Commission's 16 CFR, Part 255: "Guides Concerning the Use of Endorsements and Testimonials in Advertising."